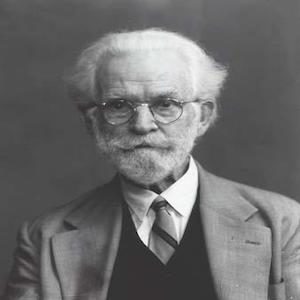 Gustave Cimiotti was a first-generation American with roots in Austria and Northern Italy. Cimiotti grew up in New York City and summered in New Jersey. At an early age, he showed an aptitude for the arts. By age sixteen, he was producing excellent watercolors and playing the piano with virtuosity. While continuing his piano studies, he enrolled in the Art Students League where he studied under John Twachtman, J. Alden Weir, Robert Blum, and others. There, he was singled out for his figure drawing talent. Encouraged by his teachers, he gave up a potential career as a concert pianist to devote all his efforts to art.In 1899 Cimiotti enrolled in the Académie Julian and afterward embarked on the Grand Tour where he was exposed to all of Europe’s art. Upon his return to New York, he set up a studio, that he would keep for 54 years, in the same building as his friends Winslow Homer, John La Farge, William Merritt Chase, and others. Cimiotti was influenced by them, but also by his friend and regular studio visitor Albert Pinkham Ryder.

Cimiotti exhibited two works at the landmark 1913 Armory Show. He regularly showed at the National Academy of Design and the Society of American Artists and was a member of the prestigious Salmagundi Club. He had a long teaching career at many well-regarded schools including Pratt Institute, Whitney Museum School, and the Newark School of Fine and Industrial Arts where he served as the director from 1935-1943. Cimiotti continued to teach until his death at age 93.