Identified on label on verso 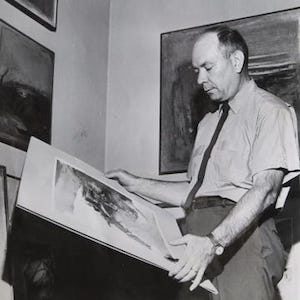 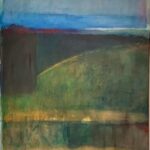